A Quality Education Back to May 2019 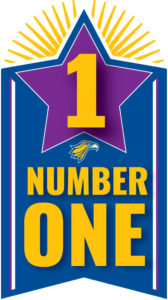 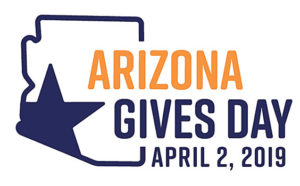